← more from
Vizual Records
Get fresh music recommendations delivered to your inbox every Friday.
We've updated our Terms of Use. You can review the changes here.

from Fort Nightly by Iz & Diz 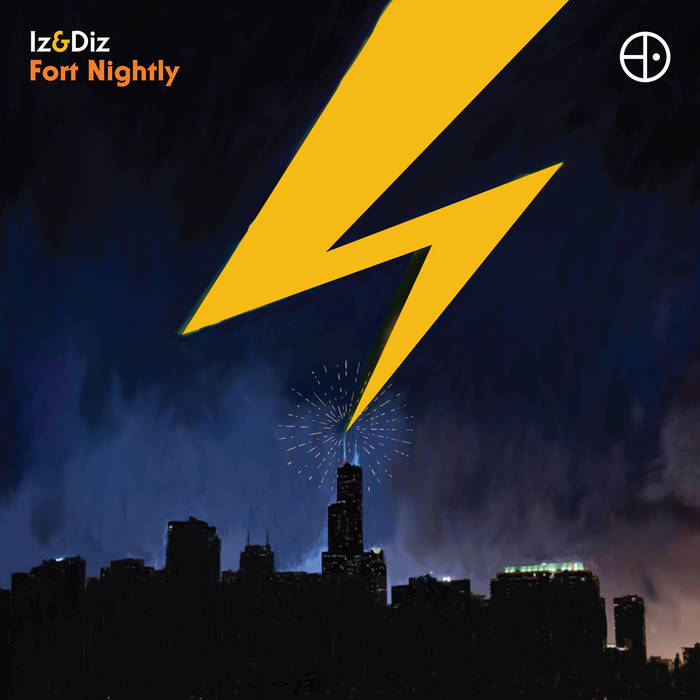 The Iz & Diz story began in 1991 when Dwayne ‘Diz’ Washington and Joshua ‘Iz’ Michaels met at the now infamous Red Nail encampment in Chicago and became instant friends. Building on this affinity, their mutual love of music, and their previously yet separately established nicknames, the duo made their first musical steps together as Iz & Diz in 1993. ... more

Bandcamp Daily  your guide to the world of Bandcamp